This past Thursday I attended a fascinating workshop at the Conference on World Affairs. The workshop was called, "1968 and the Death of Aspirational Politics" and included 3 panelists--Terry McNally, Sanho Tree, and Joe Wilson.

For a long time, I've felt that the United States is facing a crisis of ideation--we seem to lack the ability to imagine a world at peace, to come up with innovative solutions to the vexing problems we face. This workshop helped put this crisis of ideation in context. The panelist argued that the assassinations of Martin Luther King, Jr., and Bobby Kennedy dramatically reshaped America and helped contribute to the small minded politics we see today. To their credit the panelists also proposed ways to return to an aspiration politics.

Inspired by the workshop, I want to propose an ideation exercise. Perhaps better questions will lead to better politics? Here goes:

Please post your ideas in the comments. The best idea will be featured in a future blog post. 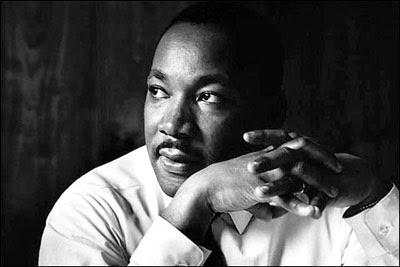